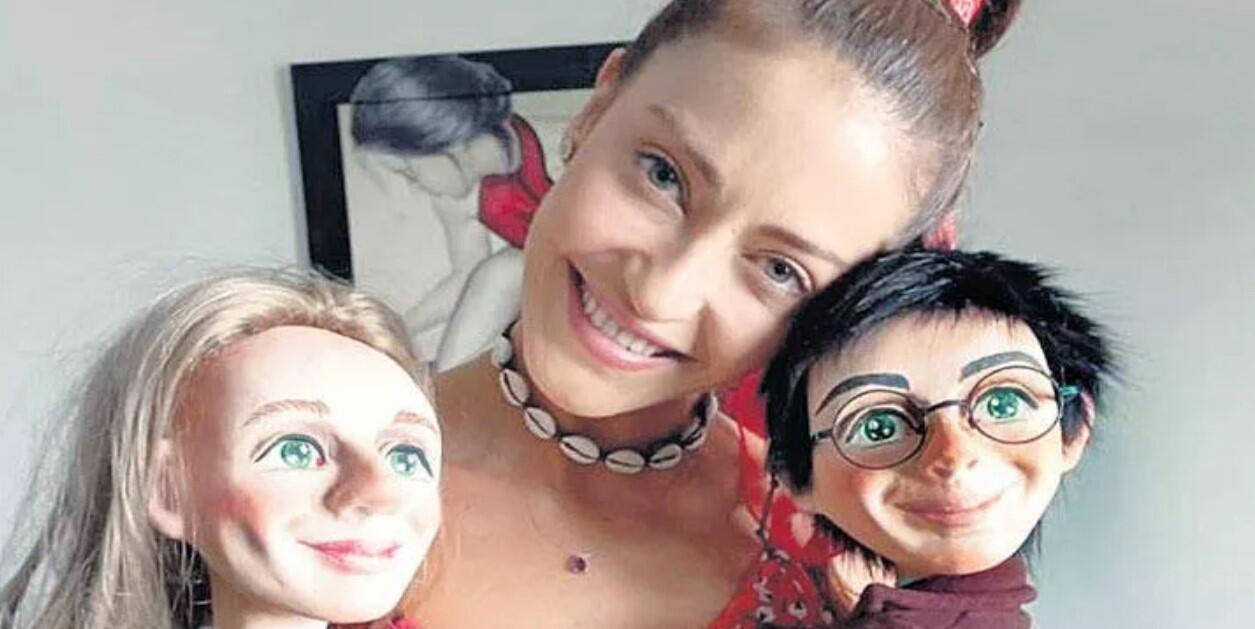 In a first of its kind in Türkiye, a film about a ventriloquist and her dummies, named “Molly and Tommy – Sihirli Miras [The Magic Legacy],” will be shot on the Turkish soil, daily Milliyet has reported.

Tuğba Melis Türk and Keremcem Dürük will be the leading actress and actor in the movie to be directed by Eyüp Yağlı, the daily reported on July 27.

The movie will tell the story of Gözde, a female primary school teacher who will face adventures with the dummies, Molly and Tommy.

“It will be a first in the country,” the daily highlighted.

Born in 1990 in Sofia, Bulgaria, Türk was selected as the Best Model of Türkiye in 2011. The Turkish actress starred in more than 20 films, including the country’s first 3D movie, Cehennem (Hell).

Dürük is a 44-year-old Turkish actor and singer, mostly known by his stage name “Keremcem.”

The timing of the movie shooting has not been announced.